Heartland Christian College ascribes to the following tenets of faith.

– The Holy Bible is the fully inspired Word of God. It is the only infallible, sufficient, and authoritative rule of faith and practice.-

– There is one God, the personal creator of the universe, who exists eternally in three persons: the Father, the Son, and the Holy Spirit.-

-Adam, the first divinely created human being, was created in the image of God. Adam willfully disobeyed God and as a result incurred both physical and spiritual death. Through this, all mankind is born with a sinful nature and is subject to the same penalty.-

-The Lord Jesus Christ, who is completely divine from all eternity and completely human from His virgin birth, lived a sinless life, submitted to death as a substitutionary sacrifice for the sins of mankind, and was raised again on the third day. He is the only savior of mankind.-

-Salvation for mankind comes only by grace through faith in Jesus Christ as both Lord and Savior, accompanied by godly repentance.-

-Jesus Christ will personally, visibly, and triumphantly return. At His return, all mankind will be resurrected bodily, the just to eternal life with God and the unjust to everlasting punishment in hell.-

-The Baptism of the Holy Spirit is available to all believers as a distinct experience, given to endue the believer with power from God, to offer an inspired witness for Christ, to lead the believer in a life of holiness, and to equip for a Spirit-filled life of service.-

-The Church as the Body of Christ, being seen visibly in distinct local fellowships, is God’s chosen instrument to manifest the knowledge of His glory throughout the earth.-

-Jesus Christ, upon ascending to the Father, commissioned all believers to take the Gospel to the ends of the earth. It is both the duty and privilege of believers to proclaim the Gospel, make disciples, and build the Church with people from all the nations.-

-Human beings are uniquely and divinely created by God in His image and every person is sacred. Therefore, every person, from conception to natural death, possesses inherent dignity and immeasurable worth – including preborn children, elderly individuals, those with special needs and others marginalized by society. Christians, then, are called to defend, protect, and value all human life.-

-When God divinely created human beings, He created them male and female. As such, He created them different so as to complement and complete each other. God instituted monogamous marriage as a life-time union between one man and one woman. Marriage was created as the foundation of the family and the basic structure of human society, with the purpose of glorifying God and as a picture of Christ and His church. God intends sexual intimacy to occur only between a man and a woman joined in marriage. Therefore, we perform marriages in accordance with the Bible consistent with the Old and New Testament.- 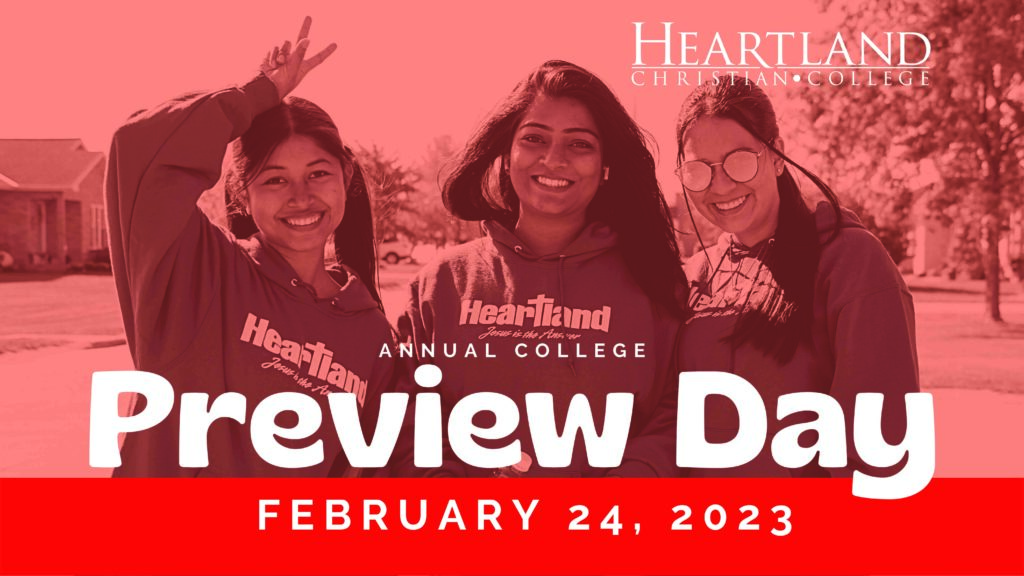